A Lesson in Learning

A while back when I was researching how leaders develop employees through on-the-job experience, I interviewed a senior level manager for a large multinational corporation. The purpose of the research was to help me create a training module that aimed to teach supervisors and mid-level managers how to provide developmental opportunities through “stretch assignments.” I had all the academic sources and research findings I could shake a stick at, but I really wanted to see how real leaders developed real employees, intentionally or not. During my interviews, I was surprised by a few amazing stories, one of which I will share with you here. The story below describes how this leader, back at the beginning of his working life as a flight instructor, discovered all too quickly how damaging it can be to stretch a student well beyond his or her ability… It’s a valuable lesson that translates well to those who are involved in training or development. Enjoy!!

“I don’t know how relevant this is, but I think it portrays an important point about job challenges and stretching people too far. A long time ago, I was a flight instructor for small, single-engine float planes. The lesson plan for teaching people how to fly is very sequential- you would take them through various steps and flight procedures after they’ve logged specific amounts of supervised flight experience. It was very much a detailed and chronological process.

Well, one time I had a student who became very eager to try an aerobatic maneuver with me in the plane. I guess you could say that performing such a maneuver is equivalent to a stretch assignment, as he was not yet at the point in his learning where such a maneuver is learned and practiced. He was at hour 10 of flight training, and the move- a stall and spin maneuver- was something that was normally taught at hour 100. Anyways, he was a quick study and very persistent, so I decided to take him up one day and let him try it out.

We got in the plane and he took off and flew to the proper altitude for the maneuver. When I gave him the go-ahead, he pointed the nose up to vertical and cut back on the throttle. Soon, the plane lost its forward momentum and started dropping back to the ground as it was supposed to in this particular maneuver. At this point, as we were falling backwards towards the ground, he needed to spin the plane around nose first so we could pick up some speed and pull out. He panicked, however, and became very frightened. He ended up losing control of the situation and I had to take physical control of the plane just to keep it from crashing into the ocean.

After that experience, the student was so shaken that it set him way back in his learning. I had to give him weeks of extra training just to bring him up to where he would have been in just a few more hours of flight experience. In short- allowing him to perform something that was beyond his scope of ability had ended up setting him back immensely. He eventually finished the training and got his license but it took him much longer than it would have if he hadn’t been set back by that negative experience. The moral of the story is that too much challenge can really be harmful and have a negative effect on learning if it brings someone well beyond their comfort zone.” 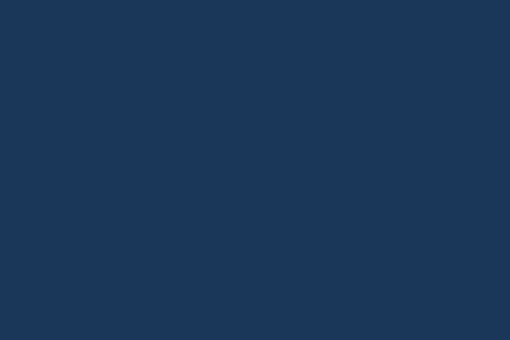 How to Improve Employee Selection

Structured employee involvement has the potential to dramatically improve an organization’s productivity, effectiveness, and employee satisf...

Ready to take your organization to the next level?